Both Dave Hiddleston and Will MacQueen were good friends of many people from Wanaka, around New Zealand and throughout the world. A friend suggested a film award in memory of their names and the spirit of adventure they lived for, and I thought it was a great idea. The two mountain guides were instrumental in my personal guiding goals and development. I often try to emulate some of their characters in difficult or challenging guiding situations, thinking “what would of they done?”, or “how would have they reacted?” I remember Will as being always cool, calm and collected and Dave as being strong, positive and inspiring.

I hope this award will make people remember and talk about these fine two fellas and that their spirit of adventure will live on inside all the people they touched in their tragically shortened lives……..

Dave moved to Wanaka in 1992 to work at Treble Cone on ski patrol over winter and the following summer he began his career as a mountain guide at Mt Cook. Soon after Dave was employed at Harris Mountain Heliskiing.

It soon became apparent that Dave, or Hip as we called him once we knew him better, was a climber of the highest calibre. Once he’d set his sights on becoming a guide, and a better climber, he trained and practiced religiously until he was performing acts on the rock faces around Wanaka at as high a level as anyone in the country was achieving at the time.

In 1996 Dave joined Guy Cotter and Chris Jillet on an expedition to Nepal to guide a group up a peak called Pumori near Mt Everest. They had not long been there when Rob Hall and Andy Harris were beset by a storm high on Mt Everest and they stepped up to assist with the rescue. Both Dave and Chris were both assisting the beleaguered climbers Beck Weathers and Makalu Gau down from the mountain when they managed to organize the helicopter rescue from the top of the Khumbu icefall.

In 1997 Dave guided the worlds sixth highest mountain, a peak called Mt Cho Oyu in Tibet . Dave went on to guide another 7 expeditions in the Himalayas over the next five years and at 30 years of age he was leading expeditions himself. He went to Everest in 2000 and decided to turn back at the South Summit , only 100m vertically from the very top but two years later, Dave was on Everest again successfully guiding a group of clients to the top. What was remarkable about the ascent was that Dave had had reconstructive surgery to the ACL ligaments in both of his knees five months prior to the climb. Dave devoted every moment of the day to his recovery and astounded everybody by the speed of his recovery and the diligent way he went about his rehabilitation.

In his last few years Dave had started running expeditions to the mountains of Peru in South America, heliskiing in India and focusing on business and his house back home at Lake Hawea. He also gained a lot of pleasure from surfing and kitesurfing, sports which he quickly picked up and performed to a high level in a short time which was typical of Hip. 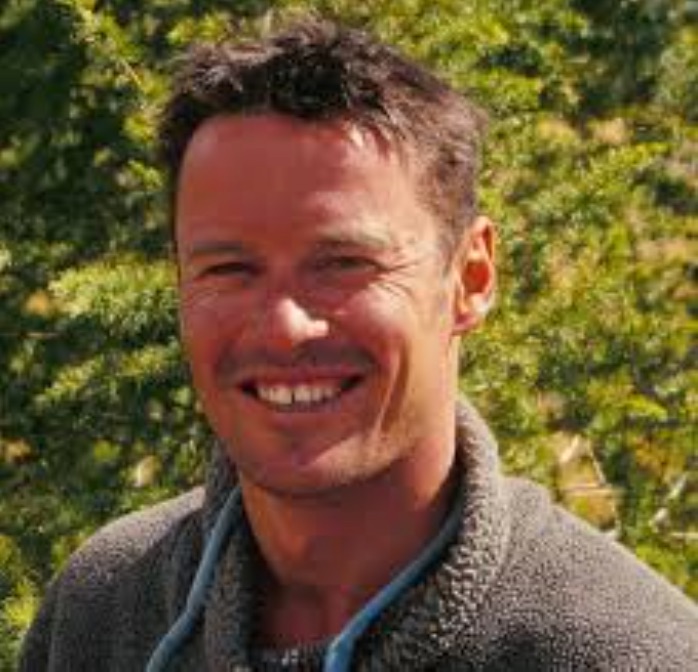 Will’s passion for the outdoors was evident early on. His family spent summers boating in the Marlborough Sounds where, as a child, he learned to dive, water ski and fish. Also drawn to the mountains, he climbed Mt Tapuae-o-Uenuku before hitting his teens, and summited Mt Cook, for the first time, as a sixteen year old. During these years, often with his older brother James, Will completed numerous multi-day tramping trips to many of the South Island ‘s classic wilderness areas.

As a student at Lincoln College in Christchurch , he pursued his interest in kayaking and rock climbing. During this period Will developed a passion for river running, competed in white water slalom and went on his first overseas rock climbing trip to Mt Arapiles. A road trip to North America in early 90’s saw him paddle the most difficult river runs of the time and climb at many of the classic North American crags. His kayaking achievements also include the coveted first descent of the Mungo , a difficult tributary to the upper Hokitika River on New Zealand ‘s West Coast.

Will was one of the first civilian employees at the Army Adventurous Training Center , and it was here he began his mountain guiding qualifications. Diverging from outdoor education, for several years Will worked as a summer mountain guide at Mt Cook, and in winter patrolled at Whakapapa ski field. Will eventually became the Avalanche Safety Officer at Whakapapa before leaving in 1997 to work as a heli-ski guide at Wilderness Heli-ski, Mt Cook.

Will moved to Wanaka in 1999 splitting his work time between film safety work, outdoor education, and mountain and ski guiding. He also found time to co-write a book “Avalanche Accidents in New Zealand ”, develop a property, and become an Avalanche instructor on Otago Polytechnics Avalanche Training Programme. In 2003 he traveled for the first time to the Himalaya with an Adventure Consultants expedition to Ama Dablam.

The trip had a profound impact on him, personally and spiritually, and would no doubt have heralded the start to another phase of his outdoor journey, if not for his fateful accident on Fox glacier in August 2003.

One of the most skilled and diverse outdoor professionals in the country Will’s real magic was in his gentle, calm, and measured demeanor, his enduring love for the mountains and rivers, and his passion to share this with others. 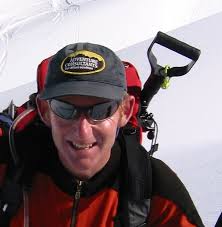