*** See the team and their contact information below, otherwise fill in the Enquiry Form and we will get back to you as soon as possible.

How can we help you?

Mark is the Festival co-founder and has been the Director since it’s beginning in 2002. When he’s not running the Festival he’s taking groups skiing around the globe (kiwiskiguide.com), from Antarctica to India, in NZ and Europe. He’s an internationally qualified (IFMGA) climbing and ski guide and has been on 20 Himalayan and 18 Antarctic expeditions. Mark is also an author (whatcouldpossiblygowrong.nz). He’s a regular kitesurfer, paraglider, ski mountaineer, biker and always keen on any sort of adventure…. 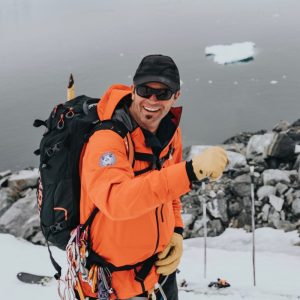 Alex is originally from the UK but, as a keen skier, she has always been drawn to the mountains. She made the move to Wanaka in 1999 and has happily turned her loves of skiing and words into a fun and rewarding career. Alex spent eight years as the Communications Manager at Snow Sports NZ working alongside New Zealand’s top winter athletes and was privileged to travel with the NZ team to the 2018 Olympic Winter Games in PyeongChang, South Korea. When she’s not skiing or reading, she’s out walking with her dog or working on her travel adventure bucket list. 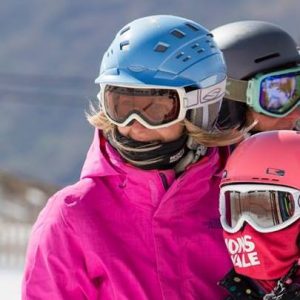 Whitney has worn a number of hats at the festival through the years, including volunteer, projectionist, filmmaker, trustee, and now programme coordinator. Hailing from the USA, Whitney’s passion for film has taken her from the Hollywood production scene to documenting characters, stories, and adventures around the world, ultimately settling in Wanaka, which she considers the perfect place to marry her creative endeavors with her outdoor pursuits. A keen trail runner and cyclist, you’ll catch her most days trotting along local rivers or up in the hills, usually dreaming up the next story or film idea. 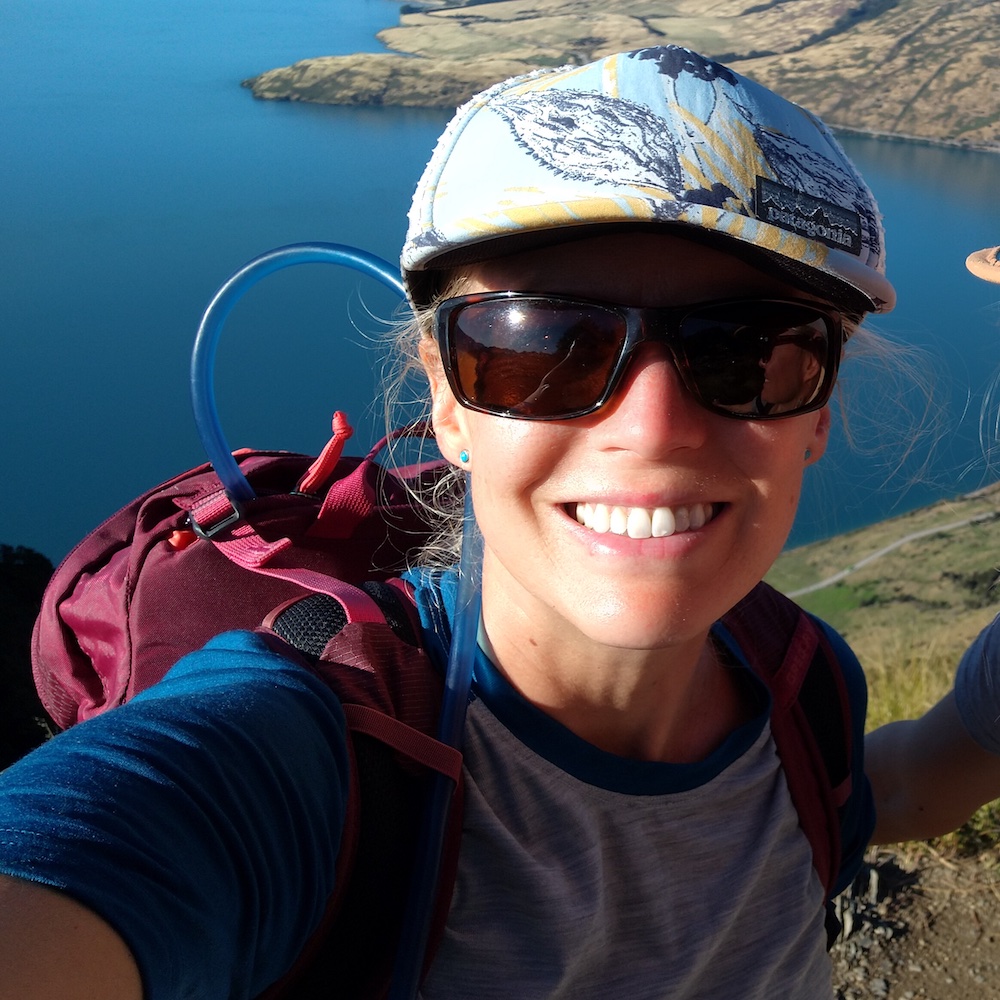 Jo is the co-founder of the Film Festival and looks after all volunteers and our ticketing system. When she’s not working on the Festival she is a real-estate agent for Ray White in Wanaka. Jo is a keen snowboard tourer, kite surfer and mountain biker. 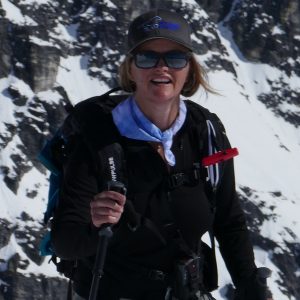