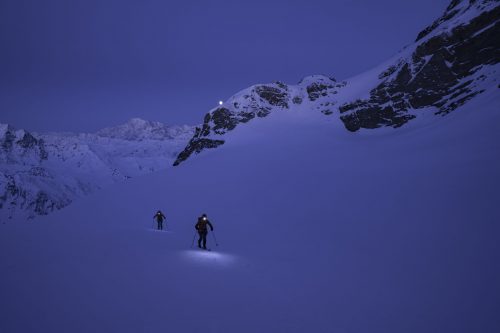 Our programme has been launched and tickets are on sale! There are 13 speakers and 63 films featuring 12 world premieres and 36 NZ Premieres. Grab your tickets today!

We are stoked to be bringing you an awesome line up of work-class speakers, adventure films and books. Check out our 2022 teaser!

Our film competition attracted 150 entries, with 63 films being selected to screen at the event. Prize money for film and book awards hit the $7,000 mark and Kiwi creatives really shone through. We can’t wait to share all this goodness with you in less than a month!

Grand Prize & Best NZ-Made Film
The Grand Prize is awarded to UK Director Matt Pycroft for his epic film House of the Gods. In this NZ premiere we follow renowned British climber and adventurer Leo Houlding and team on their real-world quest through 100km of untracked jungle, into a unique slime forest and up the desperately steep big wall of Mount Roraima in the depths of the Amazon rainforest. Prepared to be awed! This feature-length film will be shown on Sunday night (26 June) in Wānaka and Thursday (30 June) in Queenstown after Alastair McDowell’s talk on his incredible mission to climb all 24 of New Zealand’s mountains above 3,000m in the space of only one month!

The prestigious Hiddleston/MacQueen Award for the best NZ-made Film and $2,500 prize money goes to director Maddy Whittaker for her film Traversing the Night.

Maddy was one of the students in our Adventure Film School last year and we are beyond stoked to see her putting her learning into practice and creating such a superb piece of cinematography. Nice work Maddy!

Traversing the Night joins the four New Zealand Alpine Kids (as they called themselves) as they set off from Arthur’s Pass following their dream to traverse the spine of the Southern Alps all the way to Fiordland over the course of a three-month journey. Amongst the beauty of the mountains, Maddy faces another, more personal and confronting, journey.

Pensioners abseil over bluffs, professional skiers dive into the eclectic club scene and three Kiwi women living in Switzerland decide to skip the airplane and take the long way home – by bicycle. This session is a real crowd-pleaser and most of the filmmakers will also be in house introducing their work.

You’re also going to love our Nature and the Environment show, on at 11am on Sunday 26 June in Wanaka. From building mountain biking trails to developing ecotourism, we take a deep dive into nature and examine the impact – good and bad –human beings have on their natural environment. We visit the land of the American Harpy Eagle and stay closer to home with New Zealand’s blue-duck/ whio. The Best Film on the Environment takes us into the extreme cold where we meet the extraordinary animals who thrive there and a wildlife photographer who shares their love of the cold.